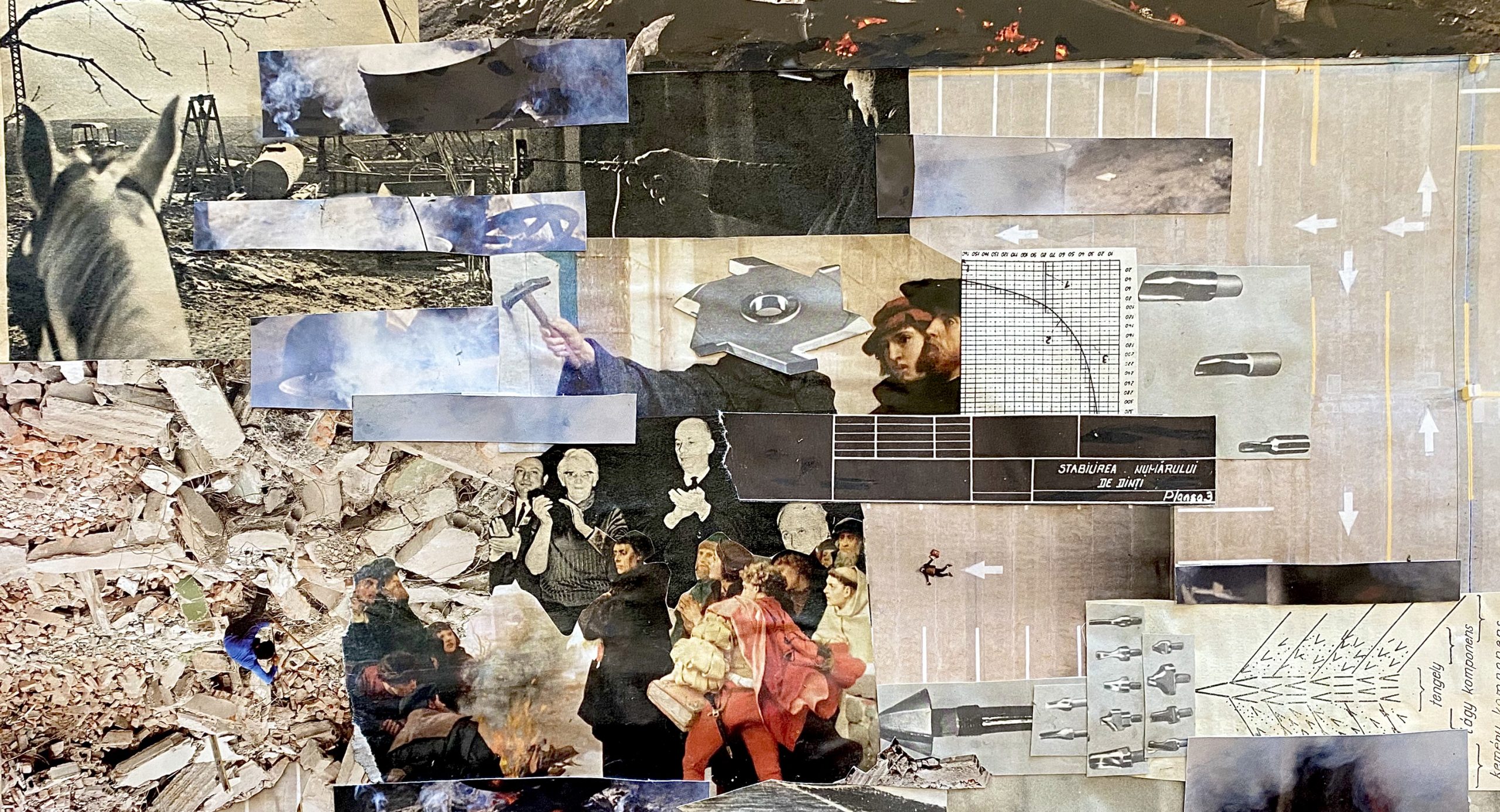 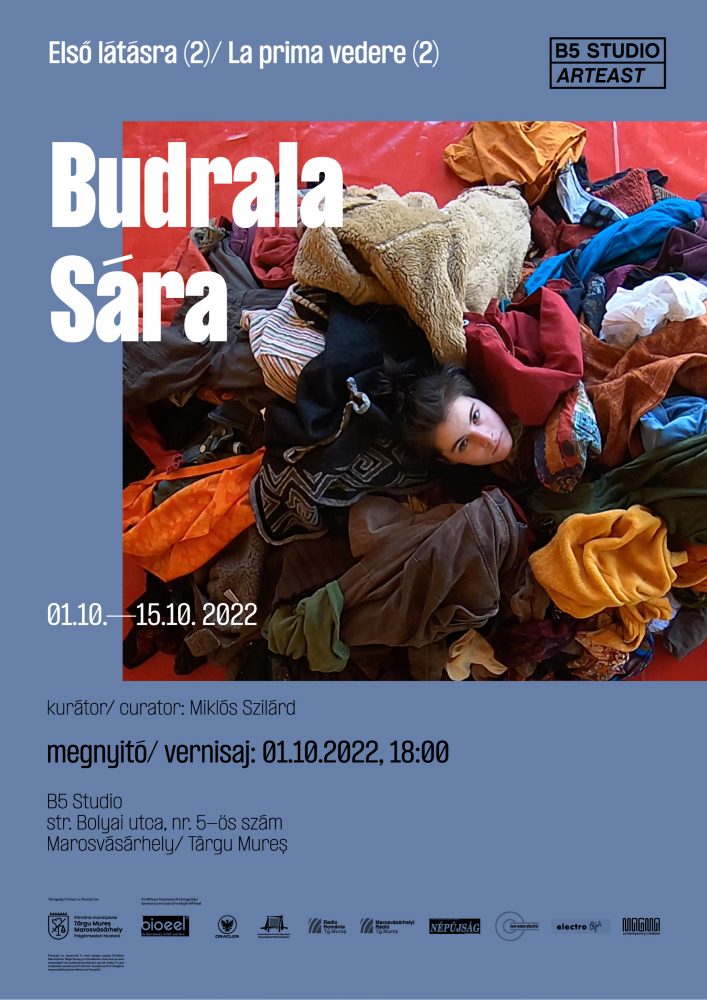 The exhibition is part of the ALTER-NATIVE International Short Film Festival and of the NAG (White Night of Galleries).

The project is co-financed by the Târgu Mureș City Hall.

Project co-financed by Târgu Mureș City Hall and the Local Council who are not responsible for the content of the project or how its results can be used. These are entirely the responsibility of the beneficiary of the funding.

Bioeel is the main supporter of the ARTeast Foundation.