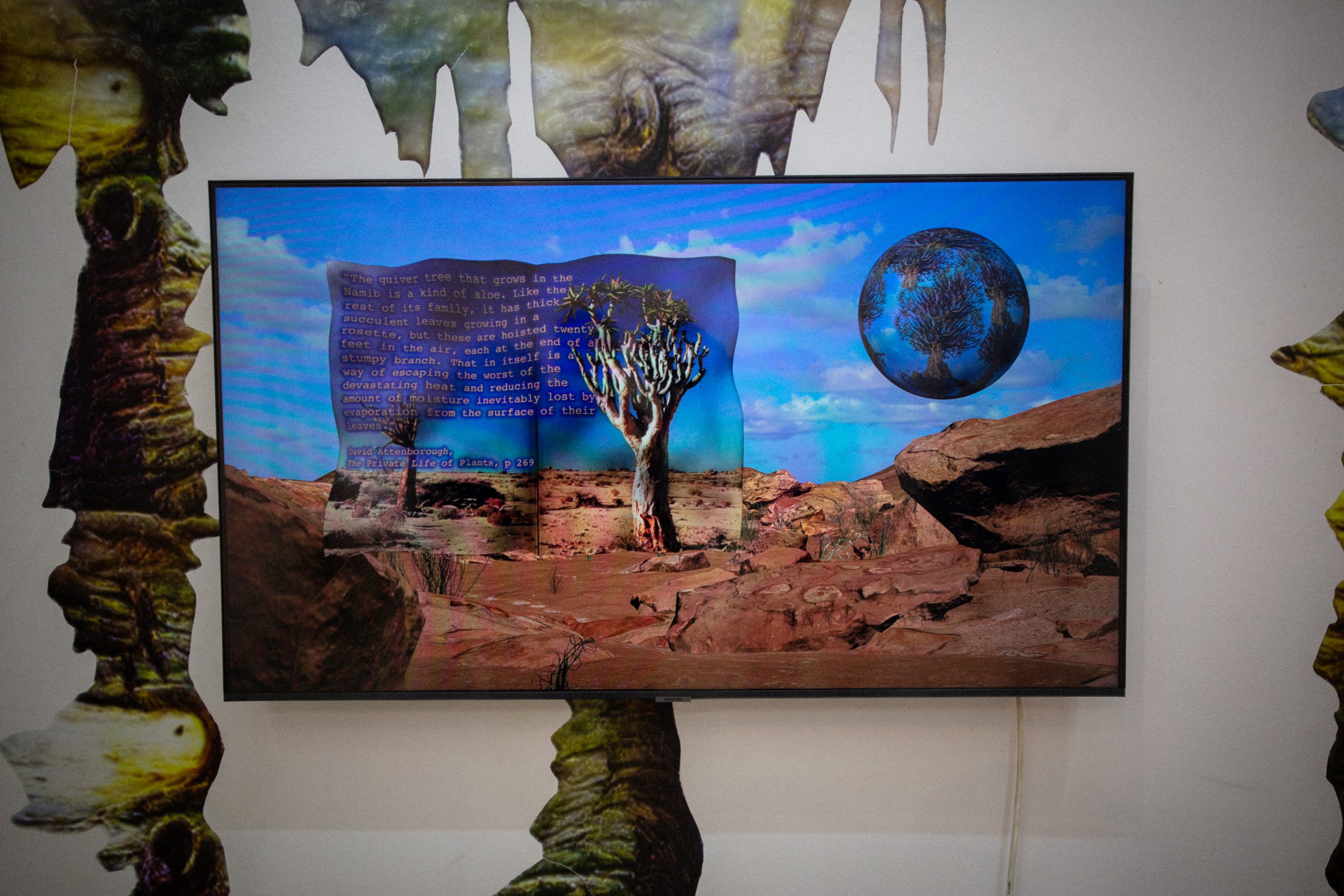 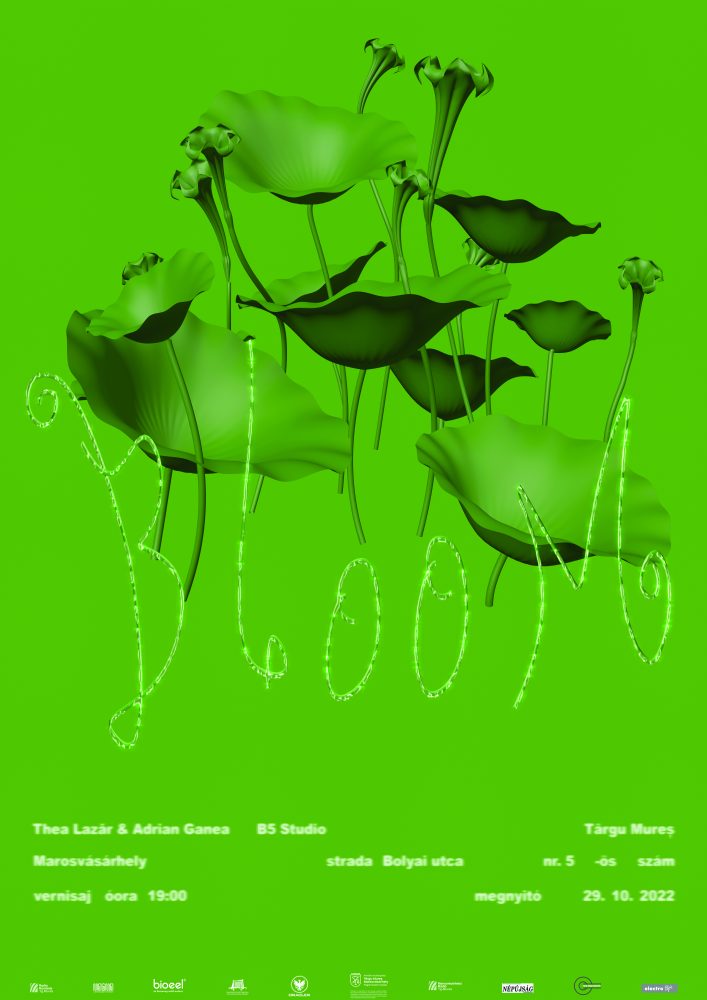 “to call the attention of the lover of the works of creation to those floral productions which flourish, in triumph, upon the ruins of a single building. Flowers are perhaps the most graceful and most lovely objects of the creation but are not, at any time, more delightful than when associated with what recalls to the memory time and place, and especially that of generations long passed away. They form a link in the memory, and teach us hopeful and soothing lessons, amid the sadness of bygone ages.”
Flora of the Colosseum of Rome (1855)
by Richard Deakin

Bloom is about Thea Lazăr’s stories of plants and Adrian Ganea’s haunting forests, about secret gardens and deathless memories. Bloom is both accelerating metamorphosis and breaking for a split second. Bloom is putting off decay, collapse and ruin while avoiding certain decline for a moment.
Returning to their hometown, Thea Lazăr and Adrian Ganea recollect memories and celebrate nostalgia. Flashbacks and voices form the past are guiding and steering them through a speedy digital cosmos where they search for the bloom between ruins.
Thea Lazăr born in Tg. Mureș, lives and works in Cluj-Napoca.
Her artistic practice is mainly digital but meant to live offline, in installations that have come to include textiles and plants. Her plants are telling larger stories about the environment, the planet and socio-political situations through local or untold tales. She’s looking for the space where the past and the future meet and the place where science and pseudoscience blur the lines to create a new narrative, often, through combining mythological stories with outer space imagery.
Adrian Ganea, born in Tg. Mureș in 1989, is an artist and set designer who lives and works in Cluj-Napoca. His practice ranges from designing scenography to sculptures and 3D animations. In his work, he aims to enact the production of fiction, often reflecting on its increasing automation.