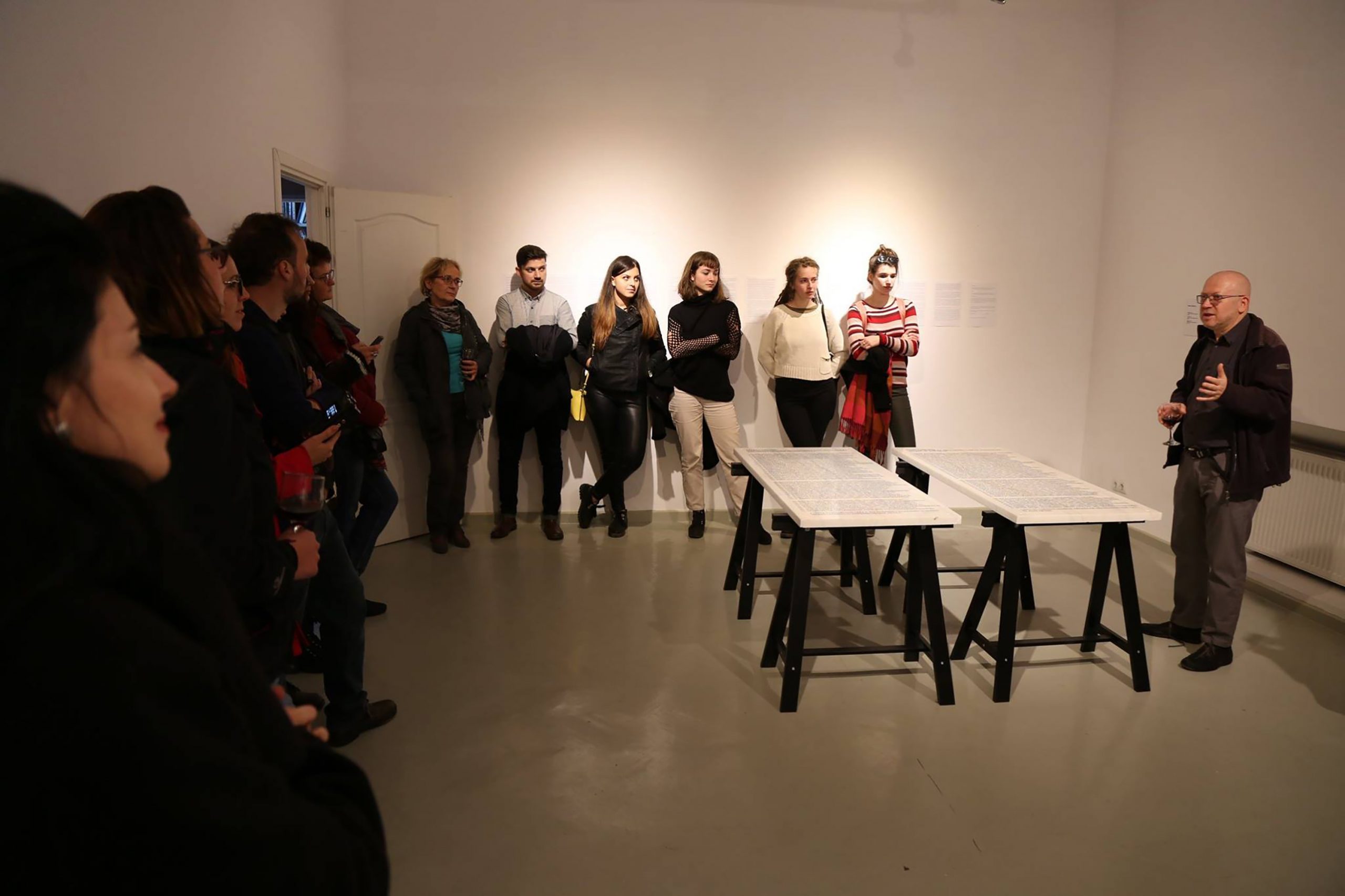 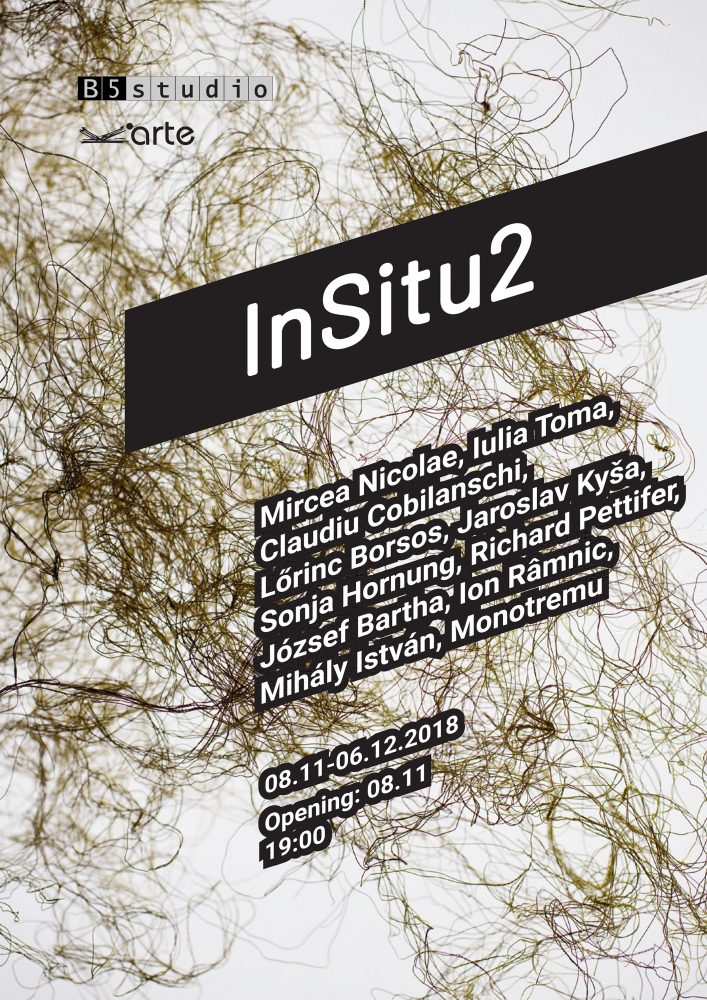 The Târgu-Mureș based B5 Studio is an artist-run space which celebrates its 10 year anniversary this year. It is managed by the ARTeast Foundation (lead by Bartha József), which holds an archive encompassing nearly 30 years of cultural activity (exhibitions, workshops, artist-in-residence programmes, artist talks, presentations, roundtables, film screenings, etc. ). The In Situ project is centered on this archive (which beyond the usual documentations of the events themselves – photos, catalogues, posters, handouts, prints, etc. – contains all sorts of traces of the curatorial process, from visual material through fragments of artworks, letters, texts, descriptions, aborted plans and ideas, to the more mundane documents containing administrative records).
The first stop of the project was a series of residency programmes in which the invited artists worked with the archive, delved into the local context, held presentations of their previous work and their respective projects for the residency (some of them did performances and organized mini-events). The works were then finalized and prepared to be shown together with a representative selection of works from the archive and an addition of one artwork each from the B5 Studio administrating artists (Bartha József and the Monotremu artist duo); the exhibition was part of the 2017 Art Encounters Biennial in Timișoara, the B5 being one of the independent spaces invited to the event. – Kata Ungvári Zrínyi