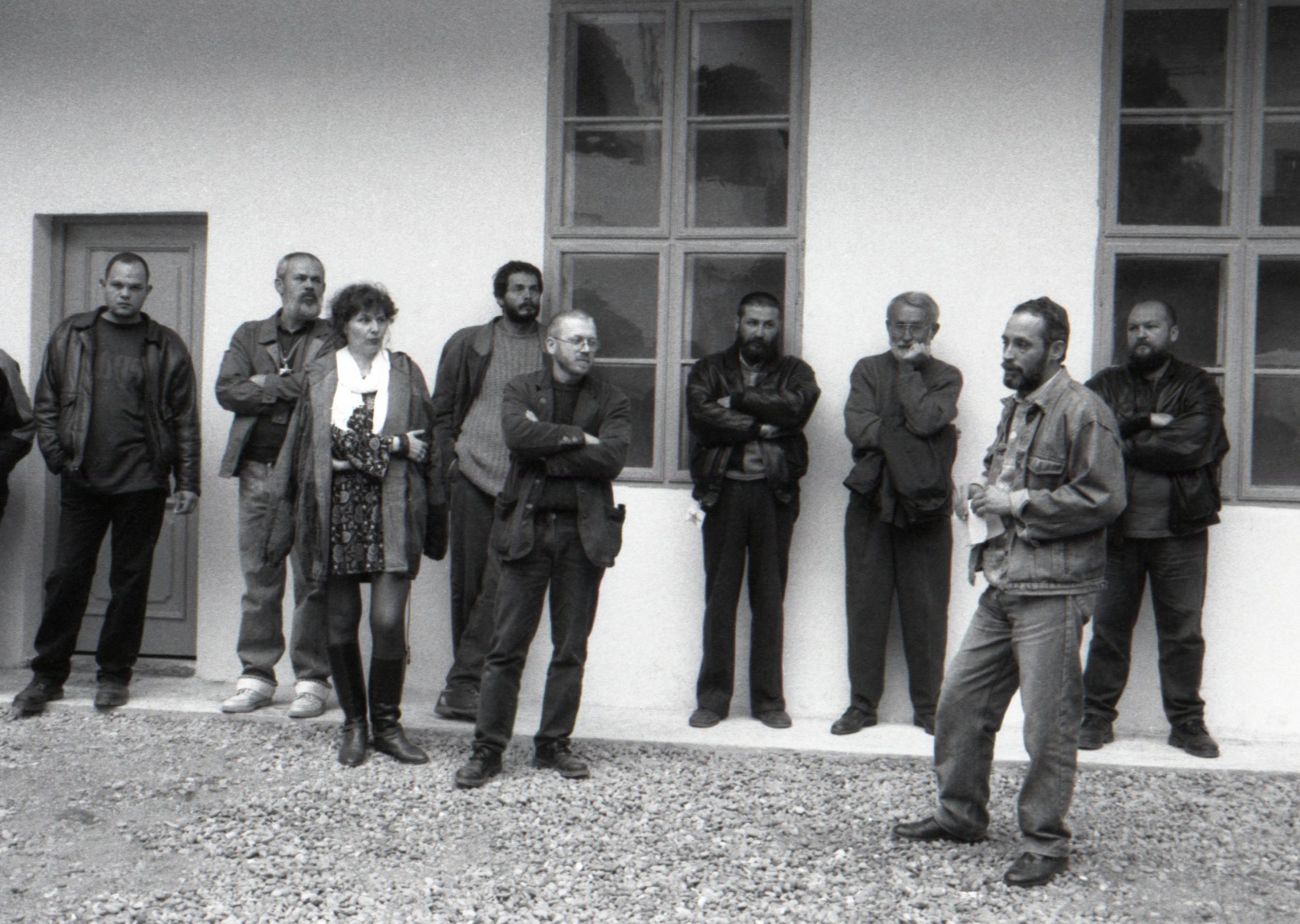 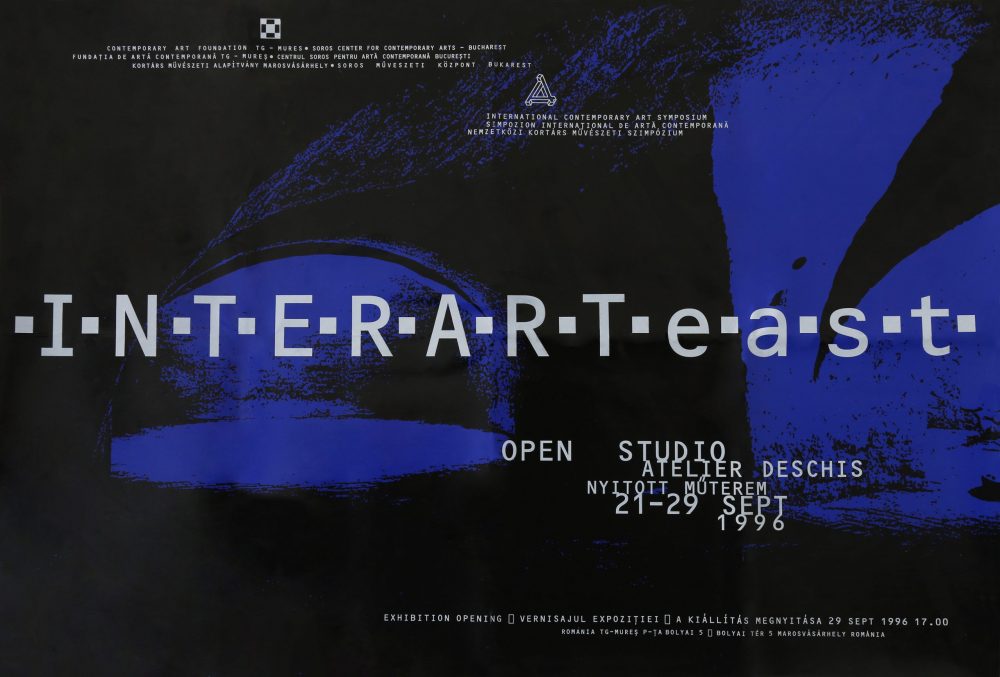 „The project INTERARTeast was born out of a reality of contemporary art. I mean by this tendency according to which there has been a change from the perception of the work of art as a finite product towards that of a process. The phenomenon is relevant not only as a mutation in the creator’s mentality, but also as to its consequences in the relationship between artist and receiver (critic, public). (…) In September, 1996, for a week we could assist at the manifestations of a “symposium of modern art”: it had the possibility of continuous communication throughout an interval of time among artist engaged in parallel creative effort. (…) The regime of “open workshops” creates the premises of a deeper dialogue. The critic, the public can follow each step of the artistic process. (…) Summing up facts but also untouchable realities, we could say that the first achievement was communication, personal experience melted in the collective one in the unity of time and space. (…) Another element of up-to-datedness which the manifestation had was that of the “coexistence of languages”. On the one hand, some individual work settings combined painting, sculpture, object, to which we could add the syncretism of installationism; on the other hand, the overall exhibition enclosed in a tolerant way traditional means of plastic expression and fresher solutions (up to the photographic segmentation of a performance and to video films).” – Adrian Guță