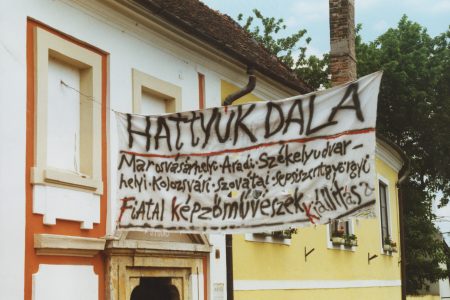 In Târgu-Mureș, the experimental, progressive artistic initiatives date back to the ’70s. The activity and later, the local demise of the Apollo Circle (1975-1978) and the MAMŰ Group (1978-1984) „mobilized young artists who wanted to catch up with contemporary European artistic aspirations. (…) They found their adequate expression mostly in land art and conceptual actions. In addition to works of landscape art, they experimented with a wide variety of genres and styles, from photorealism to new sensitivities to mail art.” (Sándor Hornyik – artportal.hu)
The emigration of most of MAMŰ’s membership led to its dissolution in 1984 (left behind an atmosphere in which the activated artistic energies sought ways to manifest themselves.
A group of young artists started organizing exhibitions of progressive vision after the change of the regime. Their activity encompassed installation, environment, assemblage, performance art, happenings and other, experimental practices, with a particular openness and inclination towards new media as well. In this period, up until starting the ARTeast Foundation, Bartha József organised events in different formations, together with Erdei Gy Zoltán, Novotny Tihamér or Adrian Șerban Chira . These took place in both conventional and less conventional spaces. 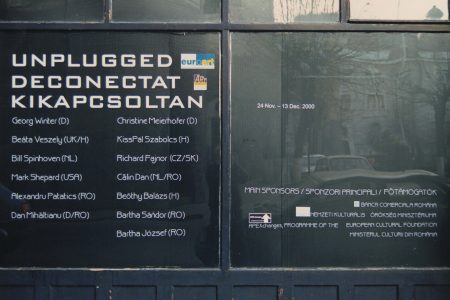 The ARTeast Foundation was started in 1999 in order to provide a framework for these projects and as a solution for the total lack of institutional support (progressive contemporary art outgrew the system of institutions inherited from the previous regime).

Beginning with 2007, a new chapter started in the history of the foundation. After the art events organized in other exhibition spaces, artist studios and other, alternative locations, Bartha József (following a studio swap with the artist Pál Péter) transformed his own studio into an artist-run space of contemporary art, suitable for exhibitions, artistic creation, and artist residency programs as well. The space – the B5 Studio is named after its location in the artists’ studio building at no. 5 Bolyai Square. The ARTeast archive, encompassing more than 30 years of artistic activity is also moved into the new space. 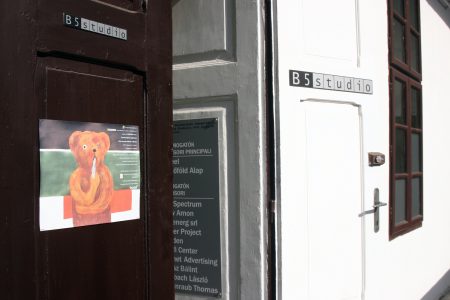 At present, the archive covers the following four periods:
1.The period before the ARTeast Foundation (1989-1999)
Main projects and exhibitions: 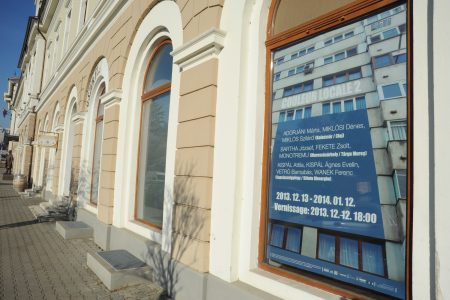 2.The activity of the ARTeast Foundation, up to the foundation of the B5 Studio (2000-2006)
Main projects and exhibitions: 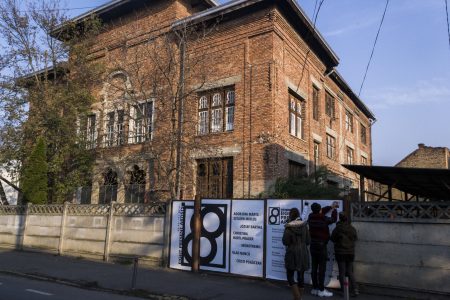 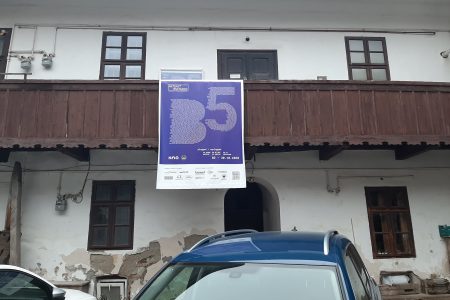 4.The activity of the ARTeast Foundation in the B5 Studio, part II. – events organized in collaboration with the Monotremu artist duo (2012-2020)
Main projects and exhibitions: